It’s been more than thirty years since the U.S. military request came to Snap-on: In order to save weight on jet engines, they intended to reduce the size of the fasteners that held them together, but they needed to be sure that they could develop the torque loads necessary on the smaller bolt heads to get sufficient clamping power from the new, high-tensile material. From that request came the most important idea ever in wrenches, and Snap-on called it the Flank Drive Wrenching System.

There were two important aspects to this new design.
First, there was a radius in the corner of the socket or wrench which allowed it to move the contact with the fastener away from its corner onto its side, or flank. Second, there was an additional flat surface behind the radius at the proper angle to provide flat:-to-flat contact between the wrench and the fastener.

The combination of grabbing the fastener on its side away from the corner, and the increased flat-to-flat surface contact gave Snap-on the ability to apply up to 20% higher torque loads so smaller fasteners could be used to save weight without sacrificing clamping force.

Today, Snap-on box wrenches and sockets allow you to put more power to tough jobs, and often come to the rescue when other tools have rounded out bolts or nuts. But that’s not the end of the story.

Using the principles behind the original concept, a series of grooves was designed for the open end of a wrench that allowed it to go around the corner of the fastener and grab it on its side. How important was that? The new open end design gave up to 62%* more turning power than conventional open end wrenches. Now, the gap between speed and power was closing.
More turning power. Better solutions. Innovation. Snap-on Flank Drive Wrenching System and Flank Drive Plus Wrenching.

Increase ranges from 20 to 62% over other open end wrenches on class 8.8 fasteners. 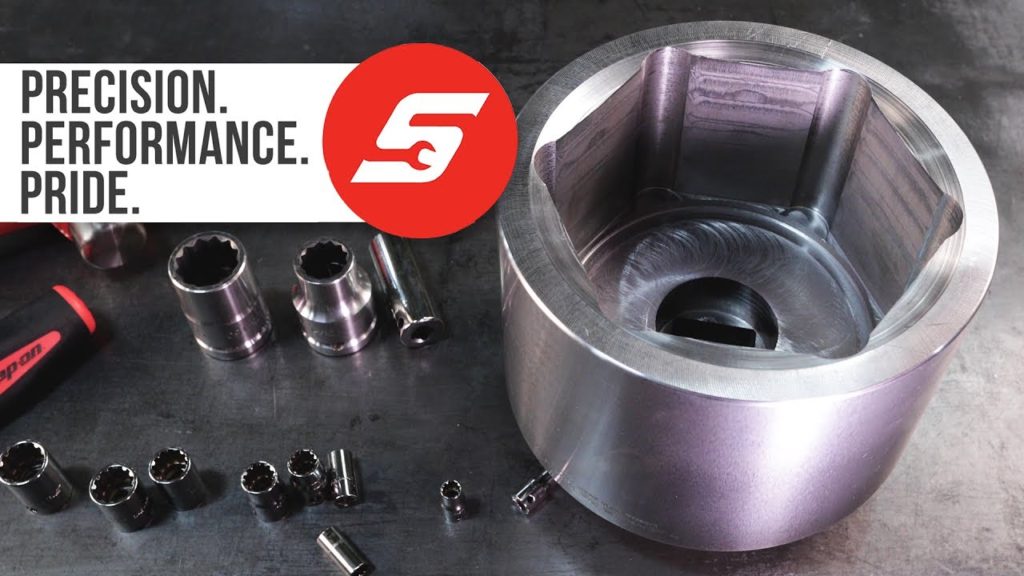 send a message
Call Us Now